On March 13, Ukrainian photojournalist Maks Levin went missing, last seen in the Vyshhorod district near Huta-Mezhyhirs’ka village on the front line outside Kyiv. His friend, Markiian Lyseiko, who is searching for him, reported it. 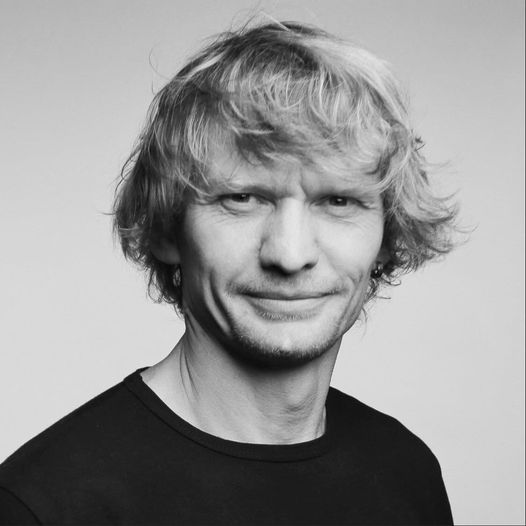 As Lyseiko said, it later became known that in the area where Maks was to work, intense fighting broke out, during which he could have been wounded or taken prisoner by the russian military.

Markiian Lyseiko asks to notify him if any information regarding Maks Levin’s location will be available.

According to the monitoring data of the Institute of Mass Information, russia committed 148 crimes against journalists and the media in Ukraine during the month since the beginning of its large-scale invasion of Ukraine, including the disappearance of Maks Levin. 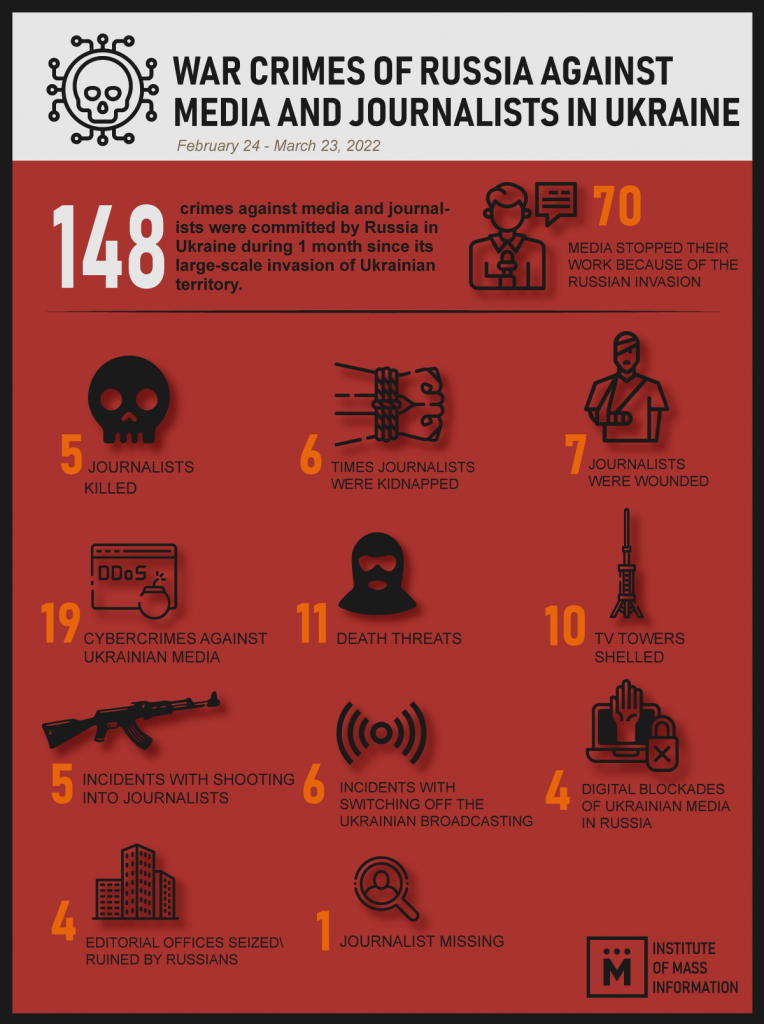 Maks Levin was born in 1981 in the Kyiv region. He works as a photojournalist and documentary photographer and cameraman for many Ukrainian and international publications, has worked with Reuters, BBC, TRT World, Associated Press, LB.ua, Hromadske.

Photographs by Maks Levin, that document the russian war against Ukraine, are used in the Group 35 website design.