The Beginning of Group 35 Volunteer Initiative

The Beginning of Group 35 Volunteer Initiative

On February 24, 2022, russian troops proceeded into a full-scale military invasion and bombing of the territory of Ukraine. The war, which has started in 2014 with the occupation of parts of the Donetsk and Luhansk regions, along with the territories of the Autonomous Republic of Crimea as part of Ukraine, transformed into open aggression. 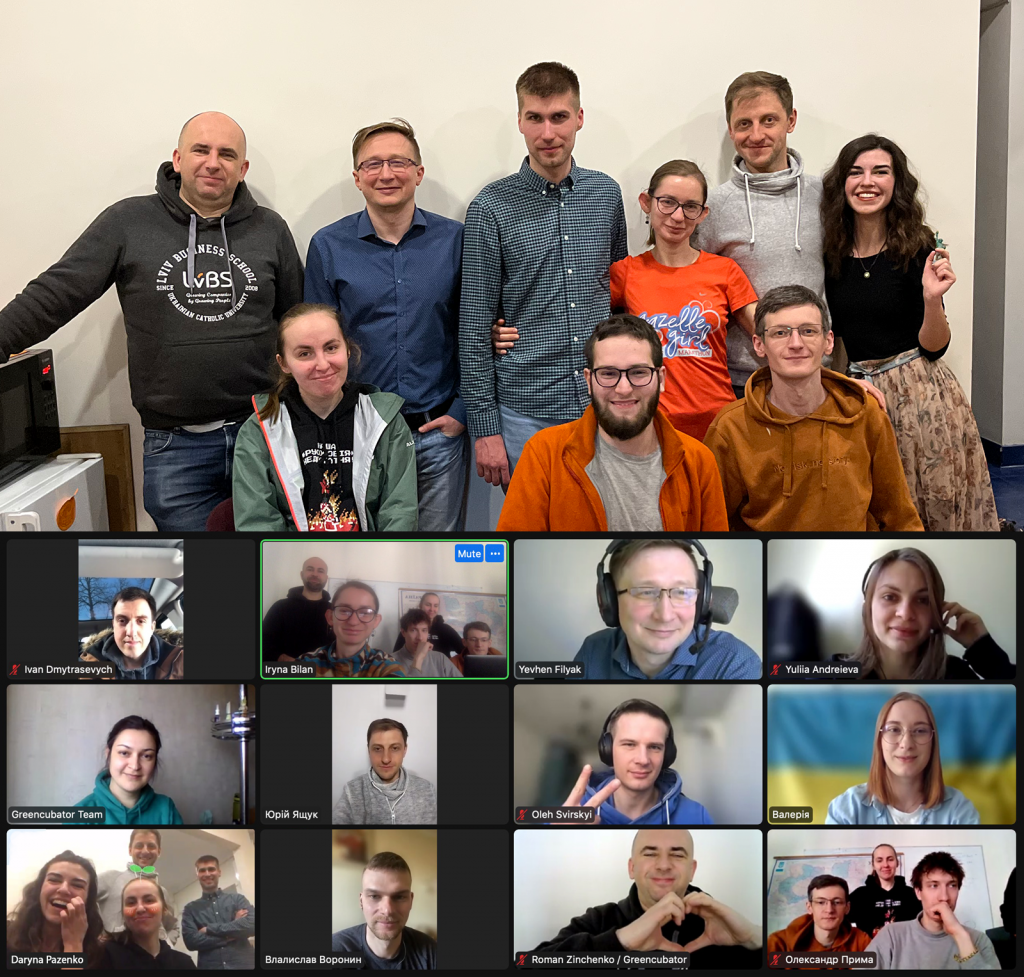 The Armed Forces of Ukraine were ready to resist the escalation, and, having defeated the military units of the country-aggressor on many fronts, they continue to heroically defend the right of the people living in Ukraine — for a peaceful life in their country. To support the national resistance, immediately after the russian military invasion, an additional third wave mobilization was announced — to the Territorial Defense Forces (TDF) units of the Armed Forces of Ukraine — a call for volunteers without or with minimal previous military experience. At that moment, all basic equipment was already distributed and directed to the needs of the core staff and those reservists who were directly involved in defending the country on the front lines. Thus, the vast majority of the TDF third wave volunteers still urgently need primary protective equipment.

Civil society in Ukraine has also mobilized its forces and created volunteer initiatives to support defenders, medics, and civilians forced to leave their homes because of the targeted bombing by russia. Group 35 was created on the initiative of Yevhen Filyak and Roman Zinchenko, who both posted individually on their Facebook pages about fundraising for the protective equipment for the TDF volunteers. After fundraising over $60,000 in the first two days since the publication, Yevhen and Roman decided to join forces, bringing together friends from the communities of the Ukrainian Catholic University, UCU Business School, and other organizations.

Transparency is very important to us, therefore we will regularly inform our donors about the successes and victories that could be achieved thanks to the raised funds! Here you can find detailed information about all contributions as of March 17.

Many Ukrainian defenders on the front lines have already received the first shipments, but the requests for their needs exceed our capabilities. Thus, Group 35 continues to raise funds — please join us!